“The most important debut jazz recording in years”, thus was JazzTimes’ appraisal of the Omega album (Blue Note Records) by alto saxophonist and composer Immanuel Wilkins in 2020.

Only 22 at the time, Wilkins established his name in the jazz world almost overnight and was proclaimed by many as the biggest talent on the alto saxophone. The New York Times named Omega the #1 Jazz Album of 2020 and Pitchfork said Wilkins “composes ocean-deep jazz epics”.

Of course, Wilkins isn’t the only star on Omega. His ‘partners in crime’ are just as astounding: Micah Thomas at the piano, Tyrone Allen on bass and Kweku Sumbry on drums. They don’t play straight-ahead jazz or free impro but connect in a whole new area in which both influences are clearly noticeable.

On January 28th 2022, Wilkins releases his new album The 7th Hand, the follow-up to his widely acclaimed debut. The sophomore album once again showcases Wilkins’ profound compositional talent with a seven-movement suite of new original pieces, performed by his quartet. His music is filled with empathy and conviction, bonding arcs of melody and lamentation to pluming gestures of space and breath.

Throughout the album, Wilkins and his bandmates reveal their collective truth by peeling themselves back, layer by layer, movement by movement. “Each movement chips away at the band until the last movement – just one written note,” says Wilkins. “The goal of what we’re all trying to get to is nothingness, where the music can flow freely through us.”

You can share their pursuit of nothingness during this cd release concert.

In 2019, this young and fresh Danish duo released their bright instrumental debut Knob and gained immediate recognition in Denmark. At the Danish Jazz Awards, they won both the Best Jazz Composition and the award for Best Newcomer. At the end of 2020, their follow-up Haven was equally well-received.

They describe their music as follows: “The music is minimalistic, atmospheric and was created over the blackest of coffee in the earliest of mornings. Electronic vibes meet acoustic grooves, and catchy melodies meet Nordic atmospheres in a cool and intriguing interplay.”

Recently, they have signed with Gondwana Records, home of the likes of Matthew Halsall. If you’re into Portico Quartet, Gogo Penguin, Bremer/McCoy or STUFF., you’ll sure like this duo.

Unfortunately Dishwasher_ is canceled due to a corona infection. They are being replaced by Eliott Knuets (guitar) + Basile Rahola (bass)

Dishwasher_ is a trio based in Ghent that makes “jazz for non-jazz believers”. The three musicians met at the jazz department of KASK (Ghent) and improvise with electronics, rock and minimal music. They blend this into a unique and adventurous mixture, that they describe as “Kraut jazz with an improvised base”. Think of STUFF., The Comet is Coming, Frank Zappa and Weather Report. 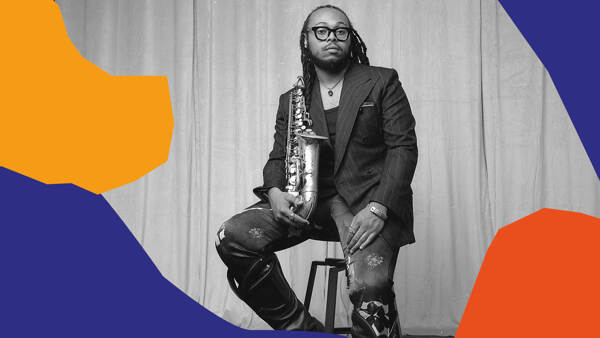 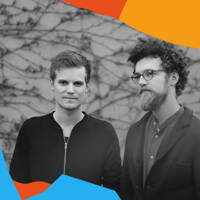 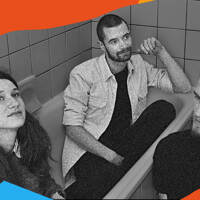