January 2022, Hersch released his new trio album Breath by Breath (Palmetto Records), which was recorded at the famous Carnegie Hall in New York, with Drew Gress on bass, drummer Jochen Rueckert and the Crosby Street String Quartet. Already it is considered as a new masterpiece in his extensive oeuvre. As All About Jazz mentioned: "It checks all the usual Fred Hersch boxes: standout musicians, singular compositions, graceful and fully committed performances." Or in the words of DownBeat: "a musical universe that’s different from anything else on the scene today."

For the European live première at Leuven Jazz, Hersch will be accompanied by Clemens Van Der Feen (bass) and Jonas Burgwinkel (drums/percussion) and the young string players of the Desguin Quartet. This foursome from Antwerp, together with Trio Aries, won ‘Supernova 2020’. They also won the Audience Award. Since 2021, the Desguin Quartet has been a member of the International 'Le Dimore Del Quartetto' network. They have now released their debut album. A dream come true for Wolfram Van Mechelen (violin), Ludovic Bataillie (violin), Rhea Vanhellemont (viola) and Pieter-Jan De Smedt (cello).

Guitarist Roeland Celis has been playing as a sideman in bands like NABOU and HAST for several years. In those formations, he also manifests his love for pop and rock influences. In recent years, Roeland has channelled and refined these influences and we can hear them in the music of his trio. There is a broad dynamic spectrum: lyrical, soft passages alternate with cluster harmonies and heavy riffs. Light and dark colours exist side by side or are mixed. In this event, each member of the band has his unmistakable role and voice, either in an accompanying, intervening, or leading role.

The trio line-up is rather traditional and consists of double bass, drums, and guitar. As partners, Roeland chose Hendrik Vanattenhoven on double bass and Matthias De Waele on drums. Both are active musicians in the Belgian jazz scene, with an immediately recognizable sound and playing style. All three share a passion for the jazz tradition. It is no surprise that this trio started as a so-called standards trio. In recent years, more and more of their own material has crept into the trio's repertoire, which now consists entirely of Roeland's compositions.

In January 2022, the trio will record its debut album, which will also be the first album to be released under Roeland's name. On this album, there will also be some guests: Muriel Urquidi (vocals), Frank Vaganée (alto sax) and Lennert Baerts (tenor sax). The latter will also accompany them live at Leuven Jazz. The release is scheduled for April on Soulfactory Records, the label of Ewout Pierreux and Tutu Puoane. So this is the occasion to hear the album in avantpremière! 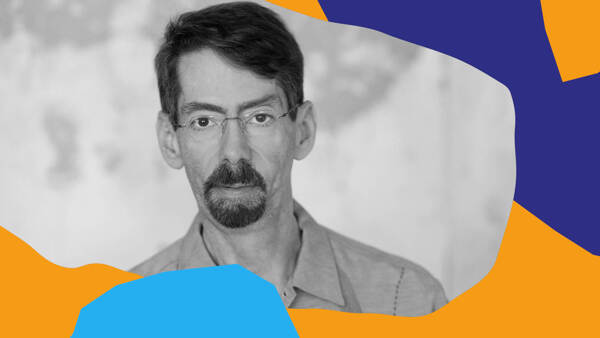 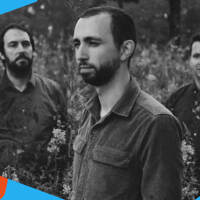