Two grandmasters on our stage. We have a patent on this at the Leuven Jazz Festival.

Think of the musical fusion between bassist Ron Carter and accordionist Richard Galleano. Or also as a piano duo the improvised marriage between Craig Taborn and Vijay Iyer. Or the heroic evening with Fred Hersch and his Italian counterpart Stefano Bollani.

This time, Fred Hersch likes to be accompanied by the Italian trumpeter and flugelhorn player Enrico Rava. Pianist Bram De Looze also joins this festive concert. De Looze is still young, but no less virtuoso for that. He has surpassed the mark of 'promising' for a long time.

The year 2022 also looks good, because we are looking forward to new work by his trio, recorded at the famous Carnegie Hall in New York.

Without a doubt, 82-year-old Enrico Rava is one of the most internationally recognized Italian jazz musicians. A great admirer of Miles Davis and Chet Baker, he started playing in clubs in Turin at a young age. In 1962, he met Gato Barbieri, with whom he recorded the soundtrack for Montaldo's film 'Una bella grinta' two years later. In those years Rava also met Don Cherry, Mal Waldron and Steve Lacy and dived into Free Jazz.

Rava's playing style is characterized by his tingling lyricism and a well-chosen soundscape. It's clear that music keeps him fresh, because Rava is not thinking about stopping yet. On the contrary!

He has toured worldwide, made over 100 recordings and released countless albums. He is always open to new collaborations and the recent summer tour proved that the interplay between Hersch and Rava is a match made in heaven.

Bram De Looze - still only 30 years old! - has been making the European and New York stages unsafe for a decade now with projects like LABtrio (with Lander Gyselinck of STUFF. and Anneleen Boehme), Pentadox (with Samuel Ber) and a trio with Joey Baron and Robin Verheyen. In 2016 he won the 'Sabam Jazz Award for young talent' at 'Gent Jazz' and in 2018 he received the 'Klara Award' for his album 'Switch the stream'.

De Looze chooses to work with piano builder Chris Maene on a long-term basis. He made recordings with several exceptional instruments from Maene's collection. After 'Piano é Forte' ('Leuven Jazz 2017') on replicas of historical pianoforte's, the album 'Switch the stream' followed in 2018, played on Chris Maene's revolutionary straight strung or right-strung grand piano. He also brightened up 'The Sound of Piano' at 30CC last autumn with arrangements of J.S. Bach. Now he can join the two grandmasters. Picked by Fred Hersch himself to work both solo and in duo. 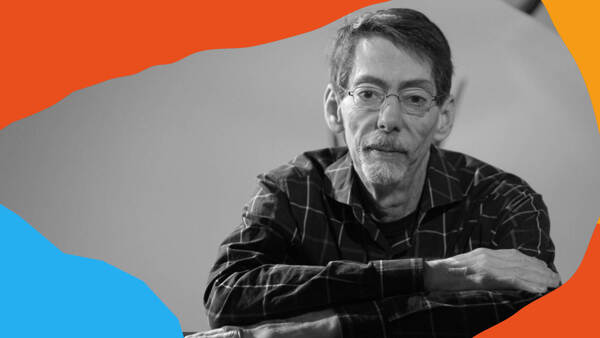 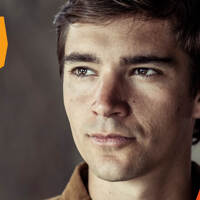