In this new quartet, singer-songwriter An Pierlé, musician-producer Koen Gisen and the young jazz duo schntzl join forces. They explore each other’s worlds and present their first album ‘Wiga Waga’, a remarkable mixture of jazz, pop music and cabaret.

Singer-songwriter An Pierlé has been setting a unique artistic course since the very beginning. In 2017, during her residency at MSK Ghent, Hendrik Lasure and Casper Van de Velde recorded their first schntzl album with Koen Gisen, An’s life partner. The foursome quickly became friends.

Their first collaboration on stage was soon to follow in the music theatre ‘Sylvia’. Initially, they were scheduled to perform with this programme at ‘Leuven Jazz’ in 2020. But this show was cancelled for well-known reasons.

They developed their own sound: a kind of experimental pop music, that stretched from serene landscapes to expressive cabaret fun, in the lines of Brecht. Originally, their music was at the service of the theatrical performance. Now, it has been deepened. 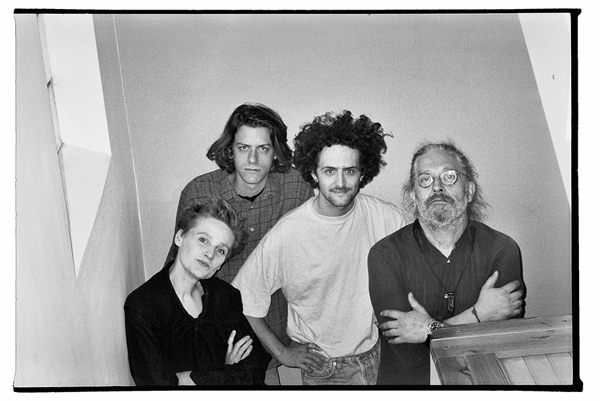